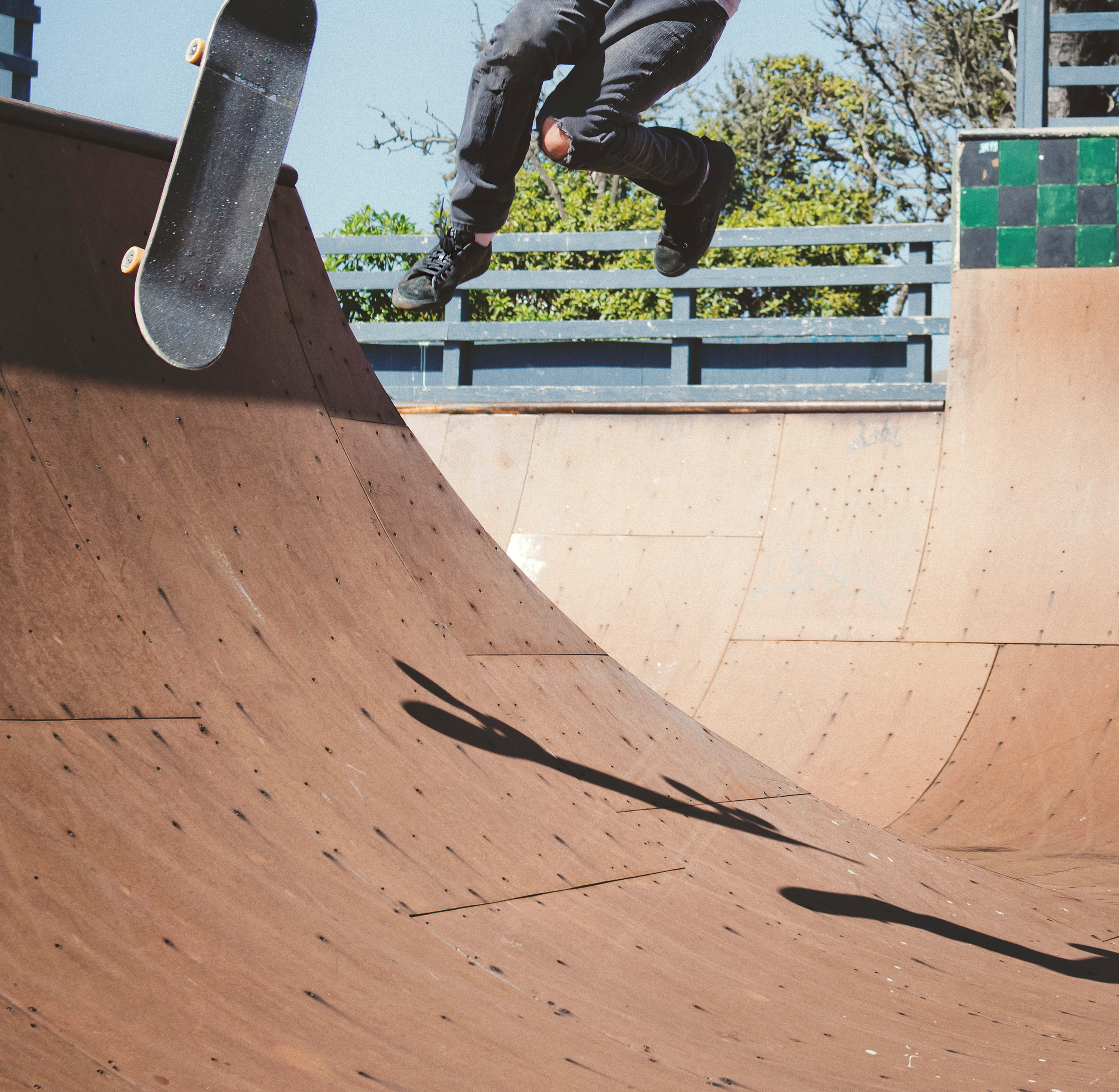 progression: the process of developing or moving gradually towards a more advanced state.

In his video Tony Hawk’s Path to Progression, Tony documents the process of creating a new trick, and it’s beautiful and inspiring.

Watching the video, you can tell there are multiple layers of progress that are being achieved with each attempt.  Attempt twelve through twenty-one could all be about board placement.  He’s not trying to get lucky.  He’s trying to land this trick, and it will take learning how to do it.  There are no YouTube videos he can reference (except this one now) on how to pull it off.  The trick is in his head.

Attempt after attempt, he falls short.  Even though the end result is a failure to land the trick, progress is made.  Each time he misses, he slides down the ramp on his knee pads to the bottom.  He gets up, grabs his board, and climbs the steps to the top to try it again.

Keep in mind this is a trick that he will never attempt to land again.  Once he’s done it, that’s it.  It’s a vaulted accomplishment.  In life, we all have those “I want to” tasks or goals.  It may not be for the entire world to celebrate upon completion, but you know what you’ve accomplished.

At one point, the video shows him laying flat on his back at the bottom of the ramp after another failed attempt, Tony says something that all of us can relate to.

“At some point, the exhaustion and the frustration can overpower the amount of joy that you are getting through the journey.”

So why keep going?  Because landing the trick is the joy that wins out.

It defeats all failed attempts.  Joy eases the pain from the falls.

Climb the ladder.  Take the steps just to “try.”

Fail.  Fail, over and over.

But get up over and over again.

Don’t get close.  Get closure.