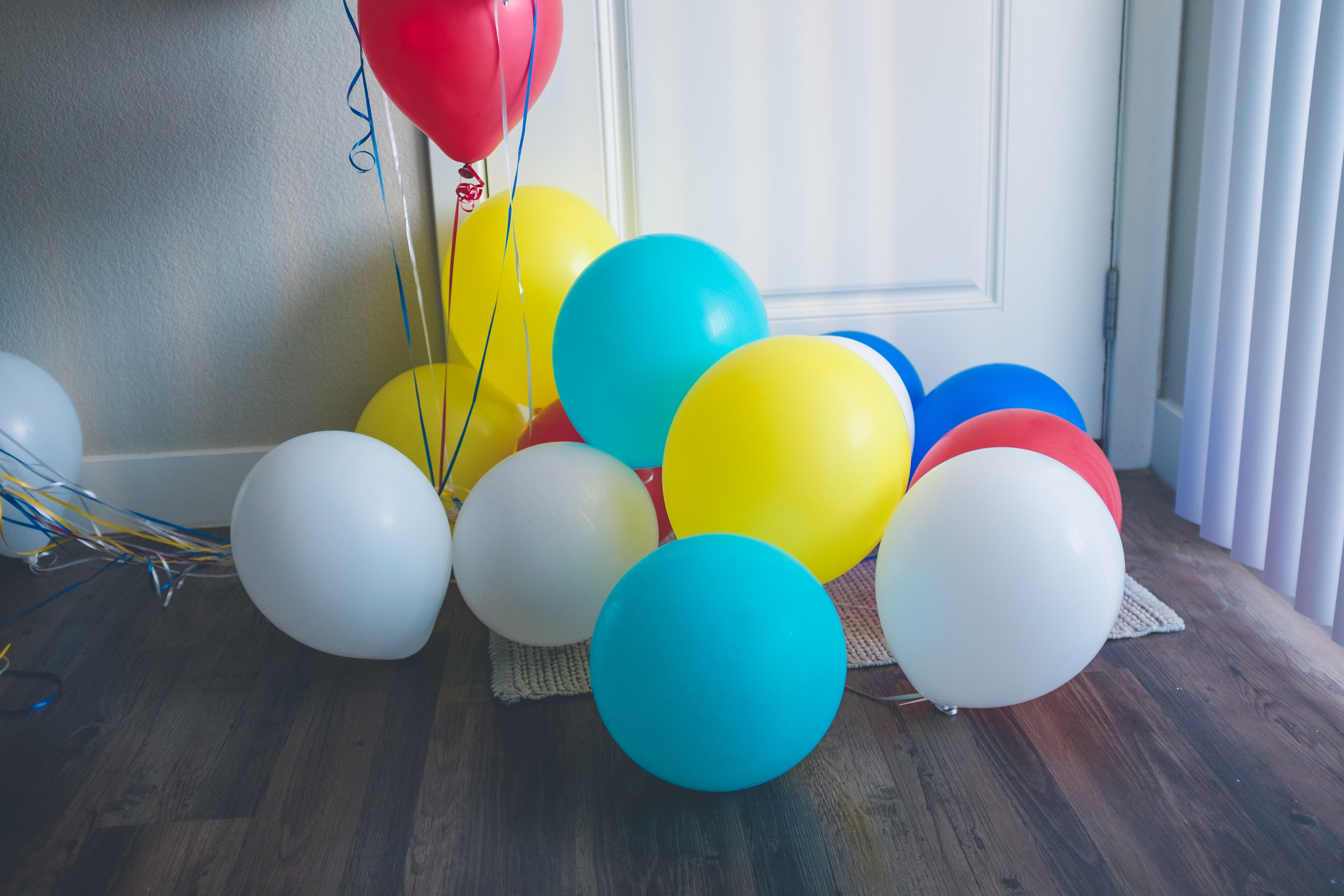 Inspiration, Be Inspired TO DO

Inspiration isn’t a gift, it’s a moment. And let me be honest with you, it’s a brief moment. Act in that moment and you can achieve something great and even inspire someone else with inspiration.

TO DO or FEEL SOMETHING, especially TO DO something creative.  Be inspired TO DO!

Inspiration is so inspiring. I guess I should clarify.  We casually throw that term around.  “This sunset is so inspiring.”  We make the statement but what we said inspired us isn’t propelling us to do anything.

Maybe it’s the world we live in now surrounded by brand new technology released like clockwork. We are no longer blown away by the CGI of a movie and the places they take us through film. Maybe we are more inspired to feel something and not as inspired to do something.

“That is so inspirational.” has become the acknowledgment of being inspired without action.

Much like “Oh that’s funny.” breaks up the silence among a group of people who aren’t moved to laughter.

I realize there are levels of inspiration. There are ways that inspiration can make you feel something and other times makes you feel like doing something creative.

That’s why it’s important to capture inspiration at its peak. Don’t waste your breath on sharing why it’s inspirational to you, START creating right away because you’re on the clock!

I view inspiration like a helium balloon. The beginning is when you should strike because inspiration is at its peak. Full of excitement and ability to reach the highest highs possible. The balloon seems so powerful bouncing off of the ceiling when you let it go. The strength of inspiration, in the beginning, is powerful. Don’t admire it too long, start creating.

Check back in after a day and you no longer need a broom to knock the balloon down from the ceiling. The balloon has lost some of its strength and is reachable by a simple hop to grab the string.  Similar to untapped inspiration we find it’s still there just not as strong.

Did you miss out on doing something with the inspiration? If you didn’t strike while at full strength there’s still time. The helium is still doing its job and has the balloon mindful of the ceiling fan in every room. Time is running out though.

In my experience, the third day is mirror check day. Time to find a mirror and look yourself in the eyes.  This is the last day you can walk into the room and stare at the balloon at eye level. Are you going to do something or not? This is the last day you see the inspiration and consider action to move and create because tomorrow the balloon is on the ground and becomes a kickball with a string.

Act quickly when you are inspired. Act fast to capture the most from the inspiration in the moment. Write fast the ideas that are flowing. Talk quickly in an attempt to share the inspiration with a friend. But don’t waste much time feeling inspired, use that feeling to DO something.

Are you now inspired TO DO but don’t know where to begin?  Just Start.

create before you deflate: NeONBRAND