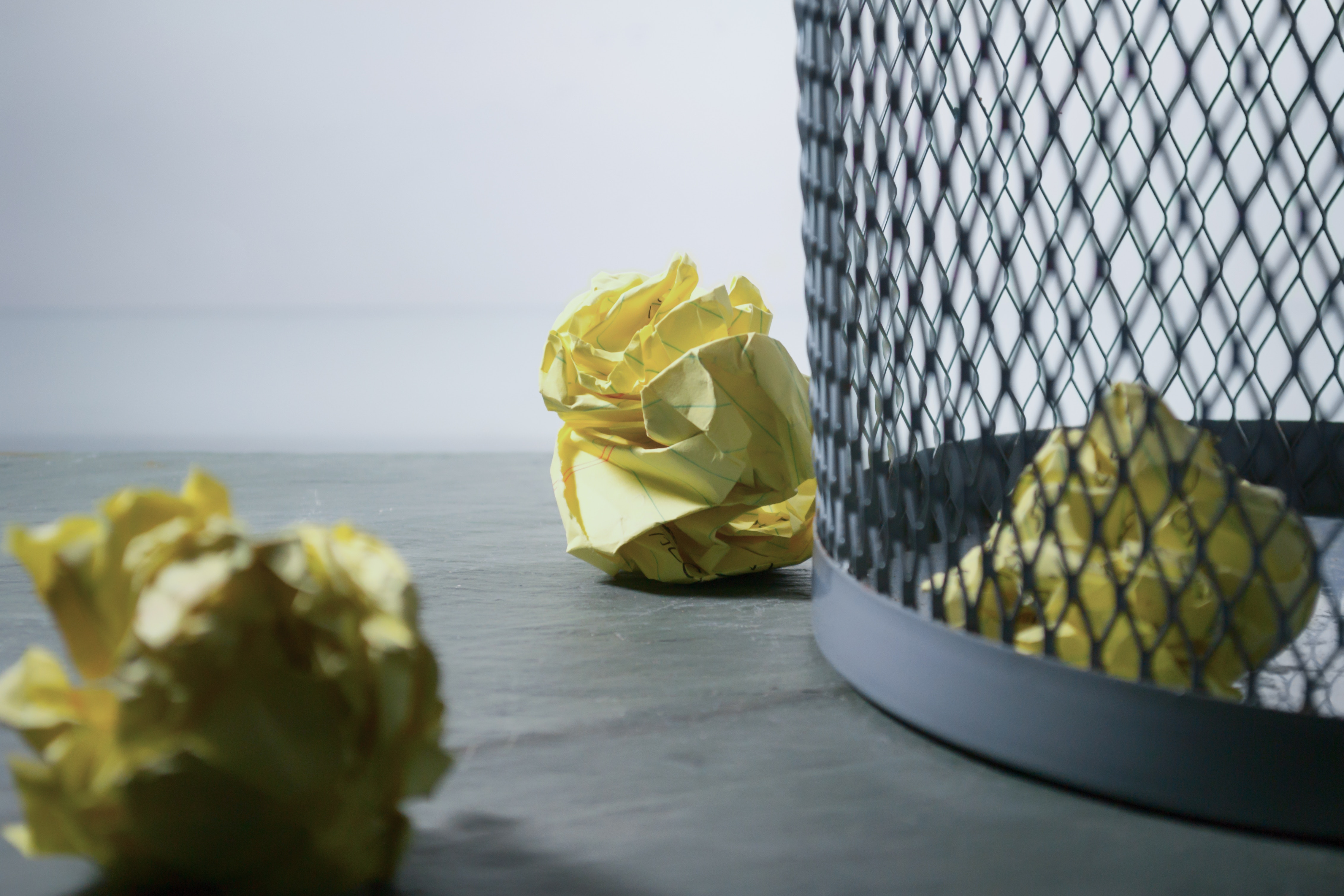 Your Setback Story Can Become Your Success Story

Successful businesses, authors, musicians, athletes, and creators are admired for the high point achievements of their careers.  There isn’t much coverage or admiration for the creator during their unknown journey.  No one wants to interview the creator who needs another 10 grand to make a working prototype of the vision they’ve worked on for years.

ESPN would not have a lead story covering a freshman basketball player failing to make the varsity team in high school.  They would, however, follow Michael Jordan years later.  The setbacks only make his success of winning six championships and his rise in popularity as one of the most recognizable athletes in the world even more intriguing.

If it wasn’t for Stephen King’s wife picking up a crumpled draft he threw in the trash can Carrie would have never been written.  You know, the book that launched Stephen King’s career. . .sorry I skipped the unknown story to the end of the success story.

Finally, it was picked up and he was given a $2500 advance.  Not enough to quit his teaching job but his family was able to leave their trailer home and get a four-room apartment.

Even then the spaceship launched for success would run out of fuel and lose its trajectory for life as a well known paid author.  Only 13,000 hardback copies were sold and he had to resign his teaching contract.

Your success story can’t be told if your setback story isn’t complete.  Conquer the struggles and the setbacks to reach success.  Oh and document the setbacks along the way because someone will want to know your story.

What work of yours should be recovered from the trash?  Don’t Quit, Get Better.